App Store Optimization 101 – What You Need to Know

App Store Optimization 101 – What You Need to Know

According to recent research published by Statista, there were 2.87 million mobile apps available on the Google Play Store and 1.96 million on the Apple App Store as of October 2020. In fact, more than 107 thousand mobile apps were published on the Google Play Store alone in December 2020! When stats like these are taken into consideration, it’s obvious why App Store Optimization (ASO) is critical to the long-term success of any mobile app.

To help its mobile operator customers gain a well-rounded, foundational understanding of ASO, Smith Micro invited me to write a piece that would address all the main points – an ASO crash course if you will. So, without further delay, let’s get started!

What is App Store Optimization?

Put simply, ASO is the behind-the-scenes work that goes into getting a mobile app to rank on an App Store – whether it be the two main shows in town – Google Play & Apple’s App Store – or one of the smaller app stores such as Microsoft’s Windows Store or the Amazon Appstore. Another way to think about ASO is as Search Engine Optimization (SEO) for App Stores.

ASO vs. SEO – What’s the Difference?

While I like the ASO/SEO comparison because it acts to familiarize ASO with a more familiar concept, it can be misleading. App Store Optimization and Search Engine Optimization (SEO) are not the same thing! While SEO is all about optimizing a web page to rank higher in organic search engine results, ASO refers to the practice of optimizing a mobile app to rank higher in app store search results.

Nine times out of 10, I would put this in my own words. However, sometimes you have to admit when someone says something best and just quote them. According to App Radar:

The primary goal of App Store Optimization is to increase downloads and the number of loyal users. The first step of maximizing your downloads is to make your app easily discoverable by the right users.

The importance of this point cannot be understated. Any successful ASO strategy begins and ends with an intimate understanding of your target customer and their search intent. Here are the key components that should guide your ASO strategy.

Want to learn more about Mobile App Strategy? Check out our other blog posts! 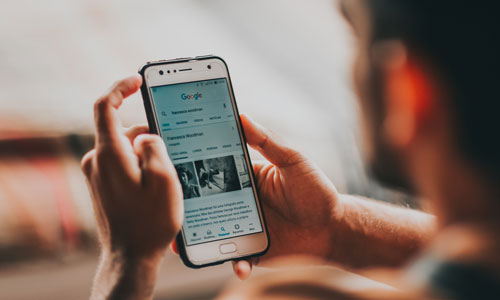 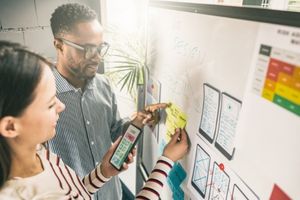 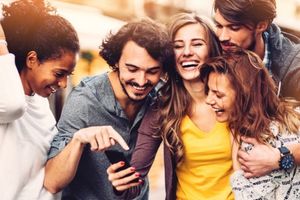